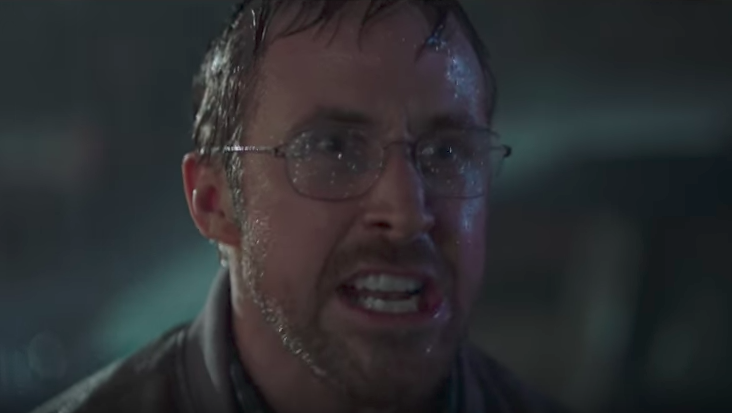 I was talking with Jay Kranda from Healthy Online Church about the season premiere of SNL recently. In this season's first episode Ryan Gosling was the host, and in the middle of the show there was a digital short called "Papyrus". In it, Gosling's character is haunted by the movie Avatar's choice to use papyrus as the main title font for the movie. Like a lot of SNL Digital Shorts, it went viral on social media. So, there is a good chance that you've already seen it. If not, here it is.